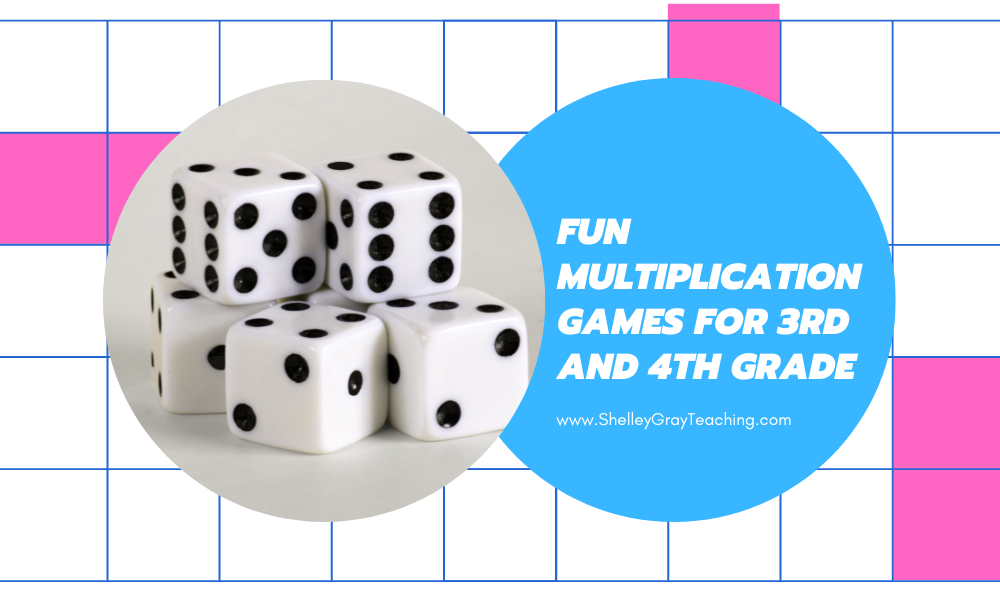 How can you make learning multiplication fun while also allowing your students to master the multiplication facts? WITH GAMES! Multiplication games are an effective way to reinforce the times tables and build automaticity in an engaging, high-energy way. Better yet, many math games can be played with minimal materials, such as dice or a deck of cards, making games the ideal low-prep activity.

How Can You Incorporate Multiplication Games Into Your Classroom?

Games have a time and a place in the classroom and there are things to think through as you make your “game plan.” For example, although some may work well as early finisher activities, you don’t want your early finishers playing very high-energy games, as it may distract the students who are still working on the assignment. Here are a few ideas for how you can incorporate games into your classroom.

Personally, I like games that get kids super engaged, and that practice a lot of facts in a short period of time. My goal is always to make it seem like we’re not even doing math! Here are my top games to practice multiplication facts.

Salute is a crowd-pleaser EVERY. SINGLE. TIME. Make sure you close your classroom door, because this one can get a bit noisy, but it is the noise of learning, fun, and super high engagement! If you have not played this game, add it to your collection!! Although I love Salute for practicing multiplication and division facts, it is also amazing for practicing addition and subtraction facts! It is also great for a wide variety of grade levels, and can easily be played with students in 5th, 6th, or 7th grade as well. You’re never too old to practice the multiplication facts!

Here’s a post where I go over all of the rules for Salute, as well as provide free printable instructions for you.

Here’s how to play:

Begin by removing all of the face cards, Jokers, and Aces so that only the numbered cards 2-10 are left. Next, divide the deck evenly among all players. Choose a target number and write it on a piece of paper nearby or whiteboard. This target number is the number that will be multiplied by each card that students flip.

For example, let’s suppose the target number is 6. Each student will flip over one card from their own personal deck. They will flip a card and multiply that number by 6. Whoever has the largest product takes all the cards. If a player says the wrong product, the other player can make the correction and take the cards.

You could easily set a round limit on this game and whoever has the most cards after a specific number of rounds, wins. Or the game can end when one player runs out of cards.

to help your students master the multiplication facts
Grab them here!

Bump is always a class favorite and can be played to practice a wide variety of different math skills. It is low-prep for teachers, and can be played in a relatively short amount of time, making it a great option for shorter time periods. Bump can be played with two regular dice or a ten-sided die. Students will multiply a target number by the number represented by the dice, and then cover their space on the game board. If the other player gets this same product, they may ‘bump’ the first player’s game piece off the board. The object is to be the first player to use up all the game pieces.

Here’s a post where I discuss Multiplication Bump in detail. 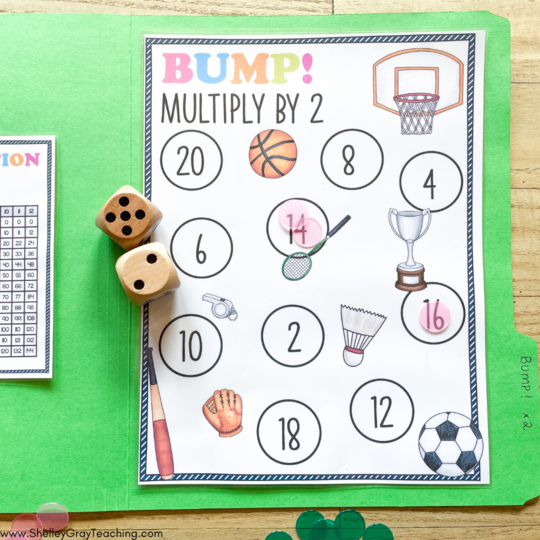 I hope these multiplication games come in handy in your classroom! Next, head over to THIS POST where I go over another fun, high-energy math game called Knock off the Clock. 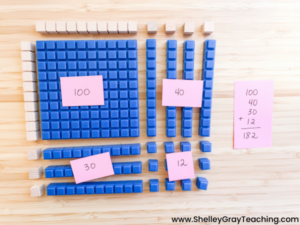 What’s the Multiplication Area Model and How Do You Teach it? Comprehensive Guide

The area model is a strategy for multi-digit multiplication, allowing students to build conceptual understanding before transitioning to the traditional algorithm. But there is more 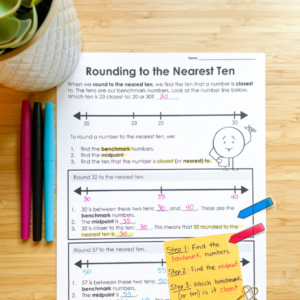 Not Sure How To Teach Rounding Numbers? Make it hands-on! (Try This!)

“Four or less, let it rest. Five or more, add one more.” Right? Wrong!! Do you find that rounding is confusing for your students? Do 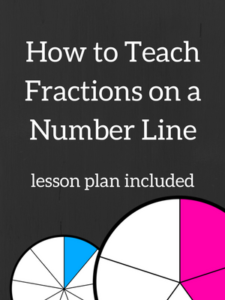 Fractions can be a difficult concept to teach. Often we get very focused on fractions as a part of a whole or part of a 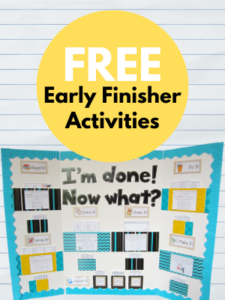 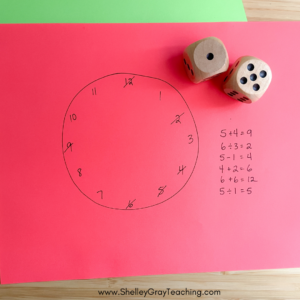 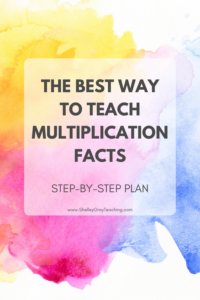