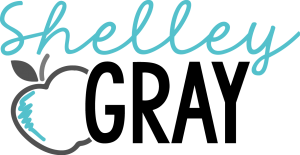 If you’ve seen my self-paced Math Stations around over the past several years, you likely know that they are intended for use with a bin or tub, as shown below. Students work through the activities in the tub, mastering a different mental math strategy or set of facts in each level. 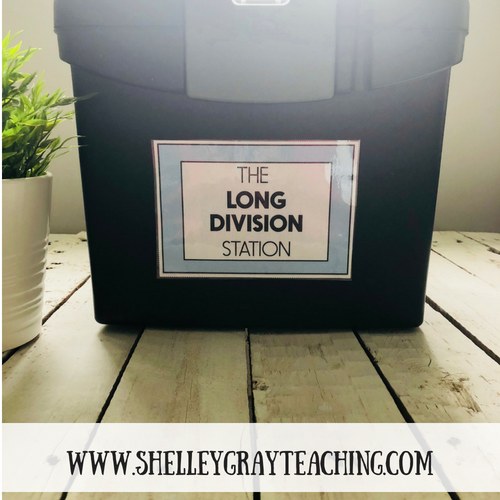 However, over the years I’ve heard from a lot of teachers who use these Math Stations as student interventions or in smaller guided math groups as well. 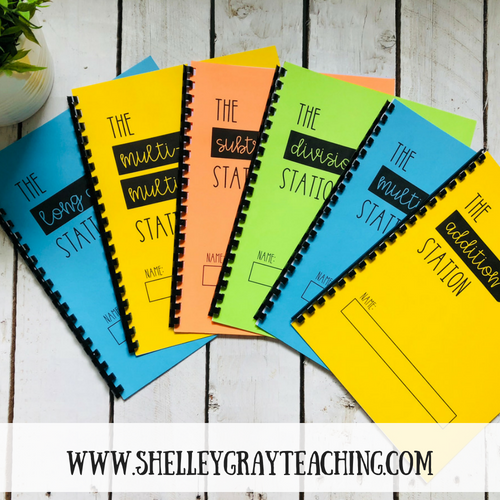 How can these stations for basic facts help your students be successful in a Math Intervention setting?

First, they allow focused instruction on ONE strategy, skill, or set of facts. In The Multiplication Station, this means that students might be working on the strategy for the 4’s facts. They will practice this intensively until they have it mastered. In the Addition Station, students might be working with the breaking up the second number strategy. This intense focus on one strategy allows students to be successful, because rather than trying to incorporate multiple strategies, they get to focus on only one. 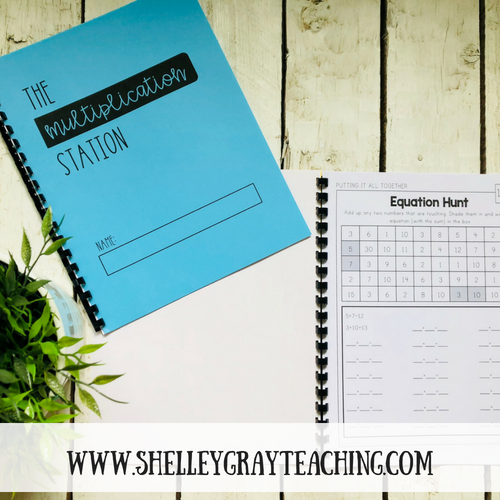 Second, students work at their own pace. Students have been placed in a Math Intervention setting for a reason – most likely because they did not experience enough success with some other aspect of their math instruction. With the self-paced math stations, each student works to his own level. This means that no one moves on before they should, and no one is held back until other students are ready.

Third, students can work in 10-15 minute time frames. I typically recommend that students spend about 15 minutes, 3 times per week working on their math station. This is enough time to practice a strategy and work with it, without getting bored. Smaller time frames typically work better with small guided math groups or interventions as well.

Lastly, students are motivated. The high levels of motivation are a result of two things – success and engagement. I hear from teachers every day whose students beg to work on the stations during recess, over spring break, and in any free class time that they have. Why? Because it feels GOOD to be successful and smart.

For those teachers who intend on using the math stations as intervention or guided math programming, an individual student booklet might work better than the traditional bin/tub that I intended the math stations to be used with.

I recently created some cover pages that can be used to create student booklets. They can be downloaded for free HERE. 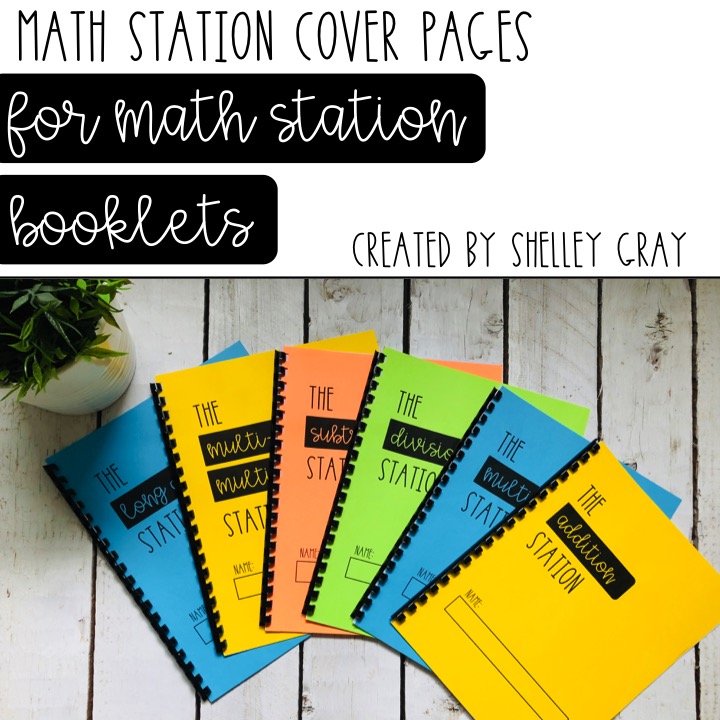 Would you like to browse through all available Math Stations for addition, subtraction, multiplication, division, and fractions? Find them all HERE. 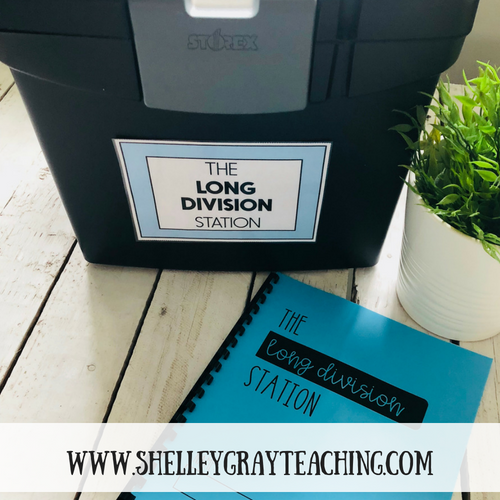 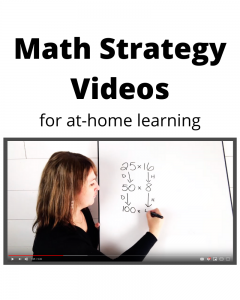 A beaded number line is a great tool for the concr

Try this activity with your students today! Can th

No budget for manipulatives? No problem! DIY manip